Some of these cookies are essential, while others help us to improve your experience by providing insights into how the site is being used. 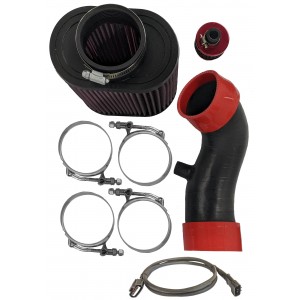