No doubt here, the popups are essential part of the charm of the Mazda MX5 NA (MK1). So unique for the the 80s cars and banned during the 90s for pedestrian protection regulations and obviously cost reasons.

So why flush headlights?

Generally speaking, having lots of options on the table is not a bad thing. Whether OEM, low profile or flush headlights suits the build is personal preference. Heavy modified cars tend to differ from the original curvy, innocent design of the MX5s and profit a lot from more aggressive addition to the front.

The definite reason however, which stands behind their initiation at Jass Performance is my and friends track MX5s, which, additionally to the TSIs, would have profited with flush headlights from:

The very first prototypes from 2012 were Catia constructed, using MX5 3D scans of the car. After good challenge, the compact headlight units, used with the Jass Performance Low Profiles, made it in. Reasons for them - while compact, they proved to deliver pretty good light output with slim matching look.

The prototype bodies, made from bend sheet metal, other than edgy looking, did the job they were meant for.

Parallel to this, design and function optimised shell was constructed as lots of additional requirements were to be considered for a finished product: 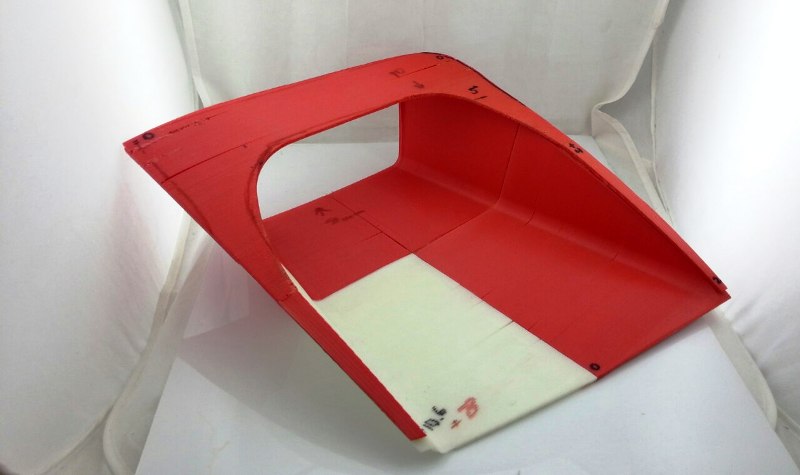 Lots of design options were prototyped and tested, with some final molds and nearly production ready plastic parts. The open headlight concept was validated at extreme temperatures and constant high speeds and track abuse for four years. But also as everyday car and they even saw some car shows during these four years, collecting valuable feedback. 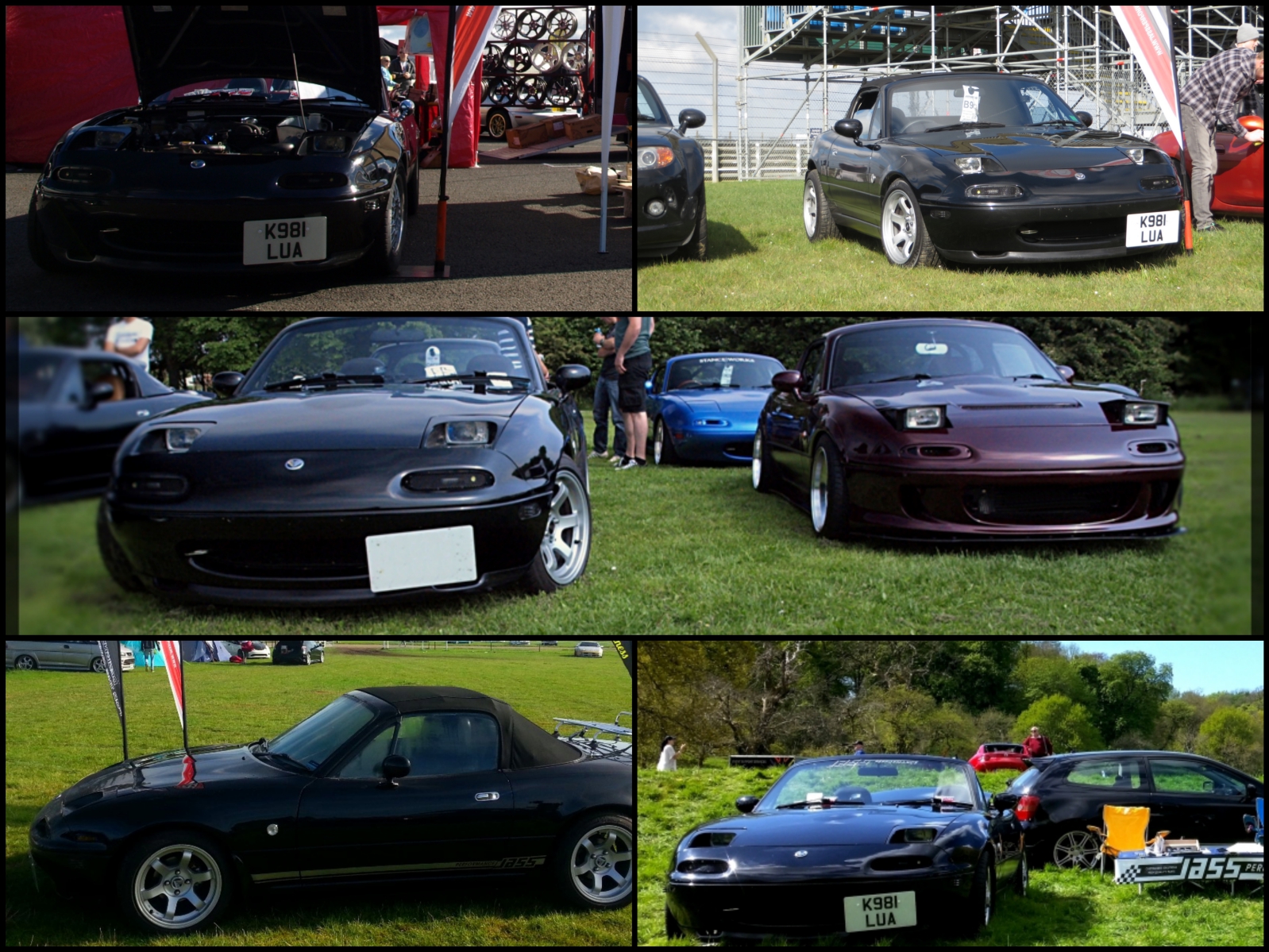 As for production part additional requirements were added to the performance, functional and design ones, such as:

As it turned out, to fully tick all boxes, change of material/shape/adjustment concept was needed in 2017, but then, the spotless plug and play fit got finaly confirmed.

Here some photos confirming the fit and look on OEM car (bumper and bonnet). The flush headlights are now considered as chassis part, thus lowest tolerance is kept to non moving parts as the fenders and larger to the moving ones, such as the bonnet.

The look and feel on heavy modified Eunos:

work with my Heat Shield or do I have to modify the HS Ludde
Posted By Lars-Erik Lundin...

wing: "Important note: While it has the obvious advantage of being rust proof, important at the location used, the stainless fasteners can take just a bit more torque than fastening the rails securely – 20NM is the recommended torque setting. Stainless steel fasteners tend to gall while being tightened. The risk of galling or thread seizing can be reduced by:  Using lubrication  Tighten fasteners with low rpm’s; without interruptions  Apply only light pressure"
Posted By Vlad...

y " Torque the screws up to 50NM." Thats way too much. M8 needs 25Nm and if the screws are lubricated it's around 20Nm
Posted By Adrian Wenger...

e you can also consider a stainless steel heat shield to be installed in the rear bumper around the exhaust. I've found a couple of options but made of carbon fiber. You know that I'm not a carbon fiber fan and prefer the stainless theme.
Posted By Jose Mestres...

available to assist you at your convenience. I understand that the spanish version will improve your market especially in Latin America. Please be aware that spanish is different depending the country or region. Here in Puerto Rico we are very influenced by the USA and some of our words are described as "spanglish".
Posted By Jose Mestres...

available to assist you at your convenience. I understand that the spanish version will improve your market especially in Latin America. Please be aware that spanish is different depending the country or region. Here in Puerto Rico we are very influenced by the USA and some of our words are described as "spanglish".
Posted By Jose Mestres...

ways thought of this idea, when I look at the keyhole, but never came to doing it. Not sure if brushed or mirror polished will suit better there, as of the contract, but I can assure you, I will have this item very soon. As of the indicator/wiper stalks - I have to agree, the alu option is looking good, but you will miss some functionalities and as it is not straight forward DIY job for everyone, I am avoiding producing and releasing it at the moment. Thanks again! Vlad
Posted By Jass Performance...
The product is currently Out-of-Stock. Enter your email address below and we will notify you as soon as the product is available.